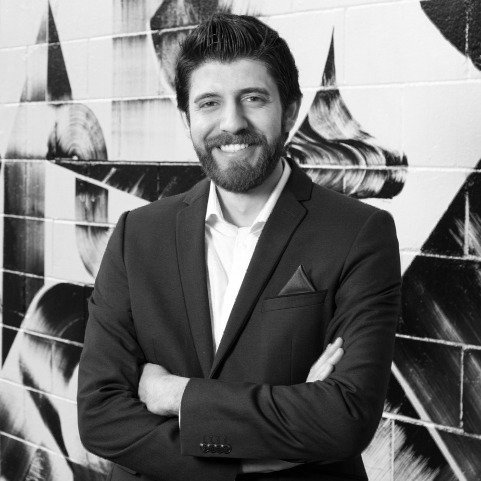 Tareq Hadhad and his family have a long history of chocolate craftsmanship. After the war in Syria, they lost everything, including their home and their chocolate factory. These unfortunate circumstances lead them to Canada in 2015 with the hope of starting a new life.  With the help of the local community and driven by a desire to give back, they launched Peace by Chocolate in Antigonish, Nova Scotia.

Since then they have expanded their distribution across Canada and their story has grown into one of inspiration and possibility.  Tareq is a big advocate for peace.  He has done numerous speeches including a speech at TEDx and the Amnesty International’s Human Rights Conference.

In a Global News article, he announced his ambitious plans to employ and train 50 refugees by 2022.  Peace By Chocolate will help these newcomers to ease into their Canadian integration and overcome the initial language barrier.

Tareq Hadhad believes that chocolate is the universal language of happiness: “It’s something everybody understands, everybody likes, and everybody loves to share.”

Tareq and his family are proof that sometimes the most difficult roads can lead to the most beautiful destinations.

How Kristy Shen Became a Millionaire By 31

How A Snowboarding Trip Lead To A Multibillion Start-up

Join us as we explore this beautiful country.