How A Snowboarding Trip Lead To A Multibillion Start-up 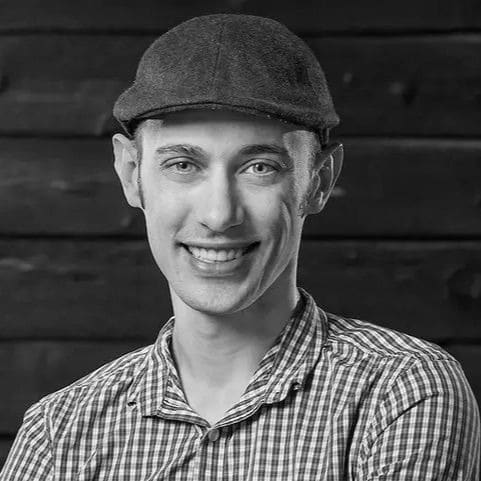 Tobi Lutke moved from Germany to Canada in 2002 at the age of 22 after meeting his now-wife, a Canadian from Ottawa, on a snowboarding trip to Whistler, BC.

As a kid, Tobi was diagnosed with a variety of learning disabilities. He grew up with dyslexia so reading was a struggle for him.  After the 10th grade, he dropped out of school in Germany to enter an apprenticeship program to develop his interest in coding.

His first venture in Canada was a business called Snowdevil, an online store that sold Snowboarding equipment.  He built the online store for Snowdevil from the ground-up using an unconventional programing language at the time called Ruby on Rails.  After some initial success with Snowdevil, Tobias and his partners decided to shift their focus.  Tobias could utilize what he had learned from building the Snowdevil online store to offer a more user-friendly e-commerce interface for others that wanted to set up online stores and in 2006, Shopify was born.

The beginning of the Shopify venture required Tobi to take on risk and wear many different hats.  It was an area of uncharted waters in the tech field.  Despite popular opinion, Tobias decided to set up the company in Ottawa, a long way away from the established tech metropolis of Silicon Valley. This bold move paid off – Shopify is now one of the largest companies in Canada.

Beyond some of the big online retailers, like Amazon, most of the online shopping we do nowadays is likely powered by the Shopify e-commerce platform.  It has empowered many to create exciting and large businesses from the comfort of their homes.  This has had a radical impact on shaping the evolution of everyday business.

It was very clear from an early age that Tobi defied traditional norms.  His out-of-the-box thinking was a key component to enable Shopify to grow into a multi-billion dollar company.  Shopify is used by 800 000+ e-commerce companies around the world and did $40 billion in merchant sales in 2018.

Tobi Lutke has strived to put Canada entrepreneurship on the world map and as an immigrant, he has been successful in helping to achieve this.

Fun Fact: Tobi donated a million and one dollars to teamtrees.org/ to plant 1 000 001 trees!  For this campaign he was the world’s highest tree donor, elapsing Elon Musk by a single tree!

How Kristy Shen Became a Millionaire By 31

Join us as we explore this beautiful country.